Who Is The Prodigal Son? The Parable And Its Lessons Explained 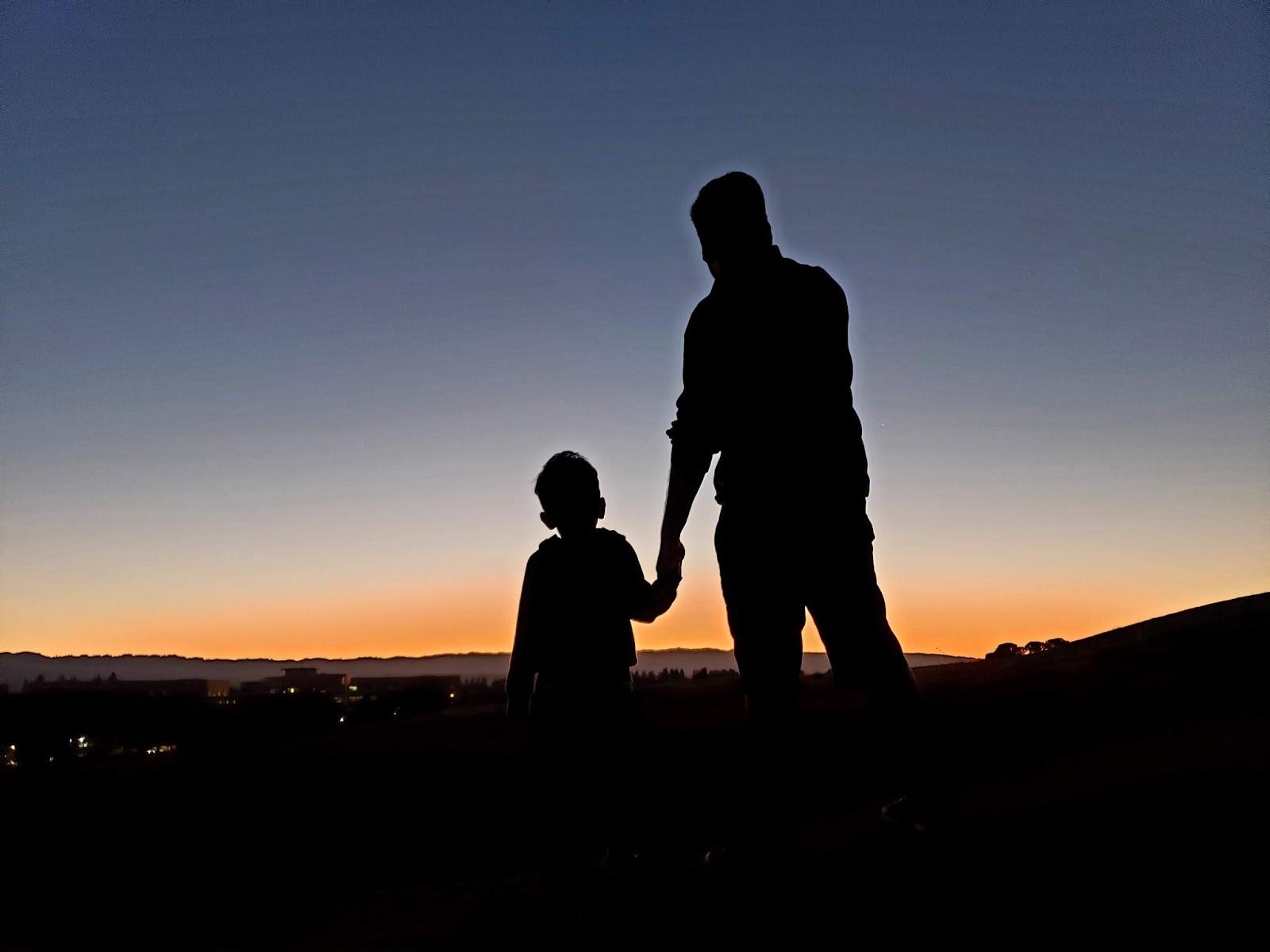 The Parable of the Prodigal Son is one of the most beloved stories in the New Testament.

The parable of the lost son has so many nuanced layers that it would be difficult to unpack it all in a single reading. Through careful study, there are lessons we can glean from this story to help us become better Christians.

Let’s explore who the prodigal son is, how we can relate to the story, and what we can learn from it.

Parable of the prodigal son

Jesus tells the parable in response to the criticism at the beginning of Luke 15:

“Now all the tax collectors and sinners were coming near to listen to him. And the Pharisees and the scribes were grumbling and saying, ‘This fellow welcomes sinners and eats with them’…”

Jesus tells them three stories about recovering the lost: The lost sheep, the lost coin, and the lost son.

The third story of the prodigal son involves the younger of two sons asking his father for a share of his inheritance while his father is alive. While this demand is outrageous, the father agrees to it.

The son squanders all this wealth and, when the money runs out, he must stay and eat at pigsties or else he’ll starve to death. After much reflection, the prodigal son returns to his father’s house.

The father, eagerly waiting for the return of his wayward son, welcomes him back with open arms. He calls for a feast in honor of his “once lost but now found” son.

It’s then that his obedient older brother protests this unfair treatment. The father then explains his unconditional love and mercy for both his sons.

The story of father and son

There are two stories here. The first depicts father and son.

Imagine in modern times if a son walked up to his father and said, ‘Give me everything that you owe me after you die right now.’

The father is aware of what his son would do with it — he knows his son’s intentions are selfish and foolish. Contrary to all reason, he agrees and gives in to his son’s request.

The parable says that the father was waiting for his son to come back from his life of sin, debauchery, and misery. Like any father, he was anxious for his second son and his well-being.

When the young man returned home, the father bore no grudge. Instead, he forgave him and welcomed him back as if nothing was wrong.

Such is the magnitude of God’s love for His children.

A father’s love for his children has no boundaries. This is even more true with the Heavenly Father, whose love for all of us is something we can’t comprehend.

The story of two brothers

The story doesn’t end there. The elder brother also plays a significant role.

The elder son had no idea what was going on when his younger brother returned. He approached the home and heard the merriment. The father’s hired servants then informed him that his brother had returned and his father had killed the fatted calf.

The son was furious at his father’s forgiveness. He remonstrated and was quick to point out the unfairness of the situation, as he had been a devoted and hard-working son the entire time his brother was away.

His father responded by saying everything that he had belonged to this son who dedicated his life to his father. There was no reason for the son to complain because he would inherit it all.

Despite them being brothers, unforgiveness and bitterness still marred this sibling relationship. There was less love and more rivalry between the two.

Jesus reveals this story and its message to the Pharisees, religious leaders, and scribes because they were unwilling to welcome sinners or so-called “unholy” people.

What does the prodigal son mean?

When Jesus told the parable, he was referring to all the outcasts of society as prodigal children.

These are the wayward, defiant, and rebellious children who refuse God’s grace and turn to the ways of the world to satisfy the deep thirst that only God can quench. The Pharisees refer to them as sinners.

This includes all of us. Romans 3:23 says, “All have sinned and fall short of the glory of God.”

There are no perfect people. Often, we turn away from the Heavenly Father’s love to pursue the world and its pleasures. We are all prodigal children.

Who is the prodigal son?

There are certain characteristics of prodigal children.

These are people who are considered opposed to God’s teachings. They waste their time, resources, and talents. They are the arrogant children who refuse to submit to God’s will. They pursue worldly pleasures, and they acquiesce to sin knowing that it grieves the Holy Spirit.

Prodigal children include those who leave the loving fold of the Father, His family, and the Church, refusing to partake in their share of God’s work.

Lessons from the prodigal son

There are many lessons to learn from the prodigal son.

First, all of us can be genuine children of the loving Heavenly Father, yet “lost” because of our sin. There’s no room for sin regarding our relationship with an all-holy God. God wants us to be temples of the Holy Spirit, which only through righteousness can we be.

God hates sin, but He loves sinners as we all are. He wants us to cry repentance.

It’s entirely possible for God to refuse to agree to our rebellion but give us free will to choose Him or choose the world.

Then, no matter what our past, God is willing to welcome us into His fold, provided we truly repent for our sins. In Isaiah 1:18, God says, “Though your sins are like scarlet, they shall be like snow; though they are red like crimson, they shall become like wool.”

There should be no bitterness and jealousy among brothers and sisters. We should always be willing to welcome back people to the Church because no one is perfect. Like the Father, we should rejoice over the return of every “lost” soul. He wants every repentant sinner to come home.

Our heavenly reward isn’t in jeopardy because of another’s conversion. At God’s table, He’ll reward everyone’s faithful service in building His Church.

An invitation for introspection

It’s easy to identify the prodigal son and the prodigal daughter in society. But the Parable of the Prodigal Son is an invitation to look inward.

How are we prodigal children? Are there occasions where we refuse God’s grace and turn to our own ways?

Are we welcoming of people no matter what they’ve done and where they’ve come from? Can we forgive just like the Heavenly Father does?

The prodigal son is a wonderful parable for adults and children. And, as we learn what this story truly means, it helps us teach it to our own children.

Pray.com’s podcast, especially aimed at parents, is a guide for all those parents raising the next generation of Christians.

Download the pray.com app from the Apple store or Google Play store to read Bible stories and learn more about stories such as the Parable of the Prodigal Son. 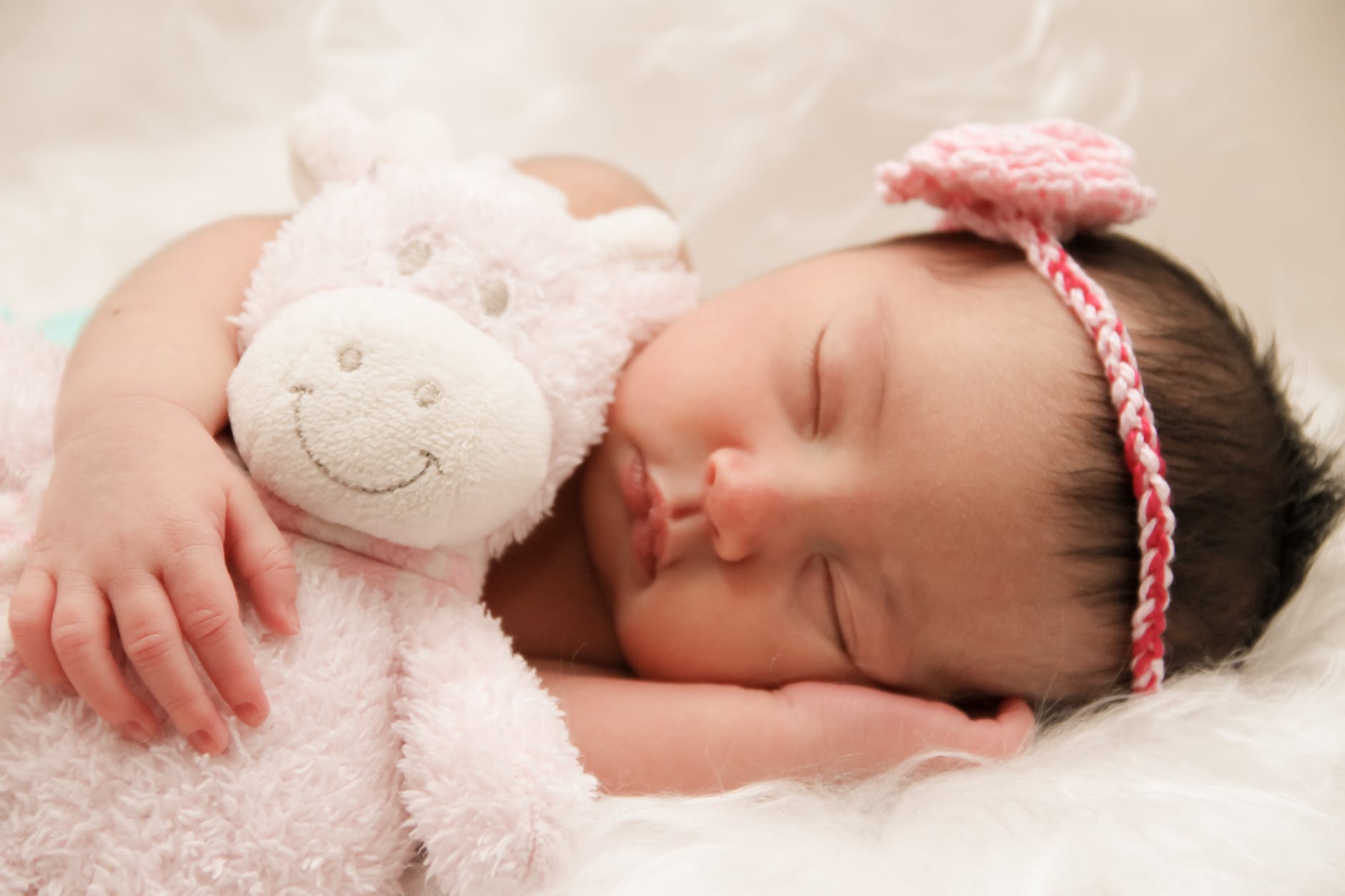 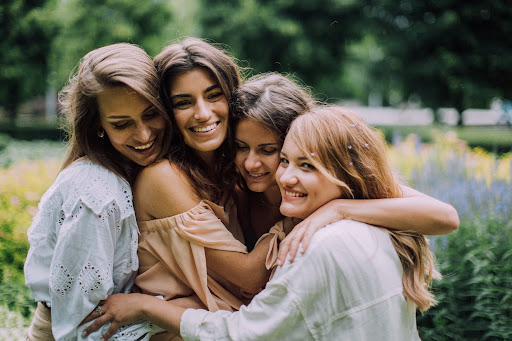 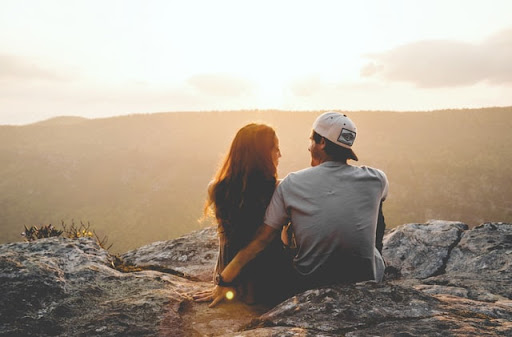 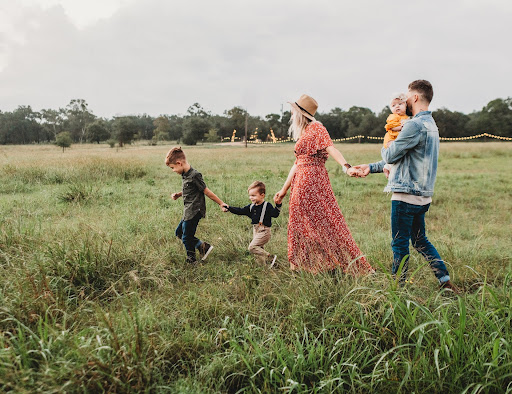 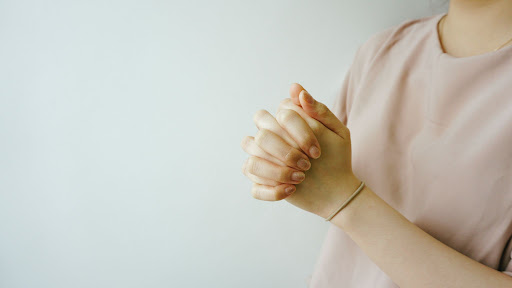 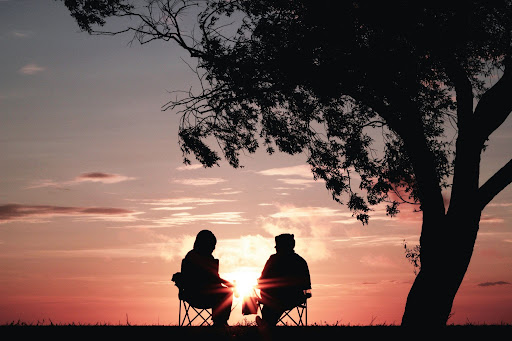 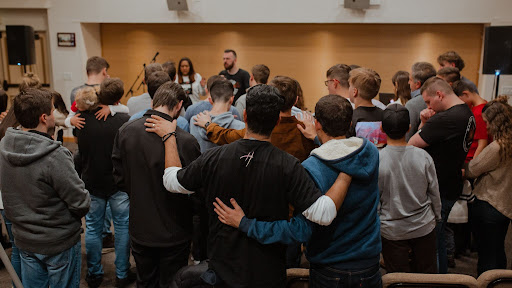 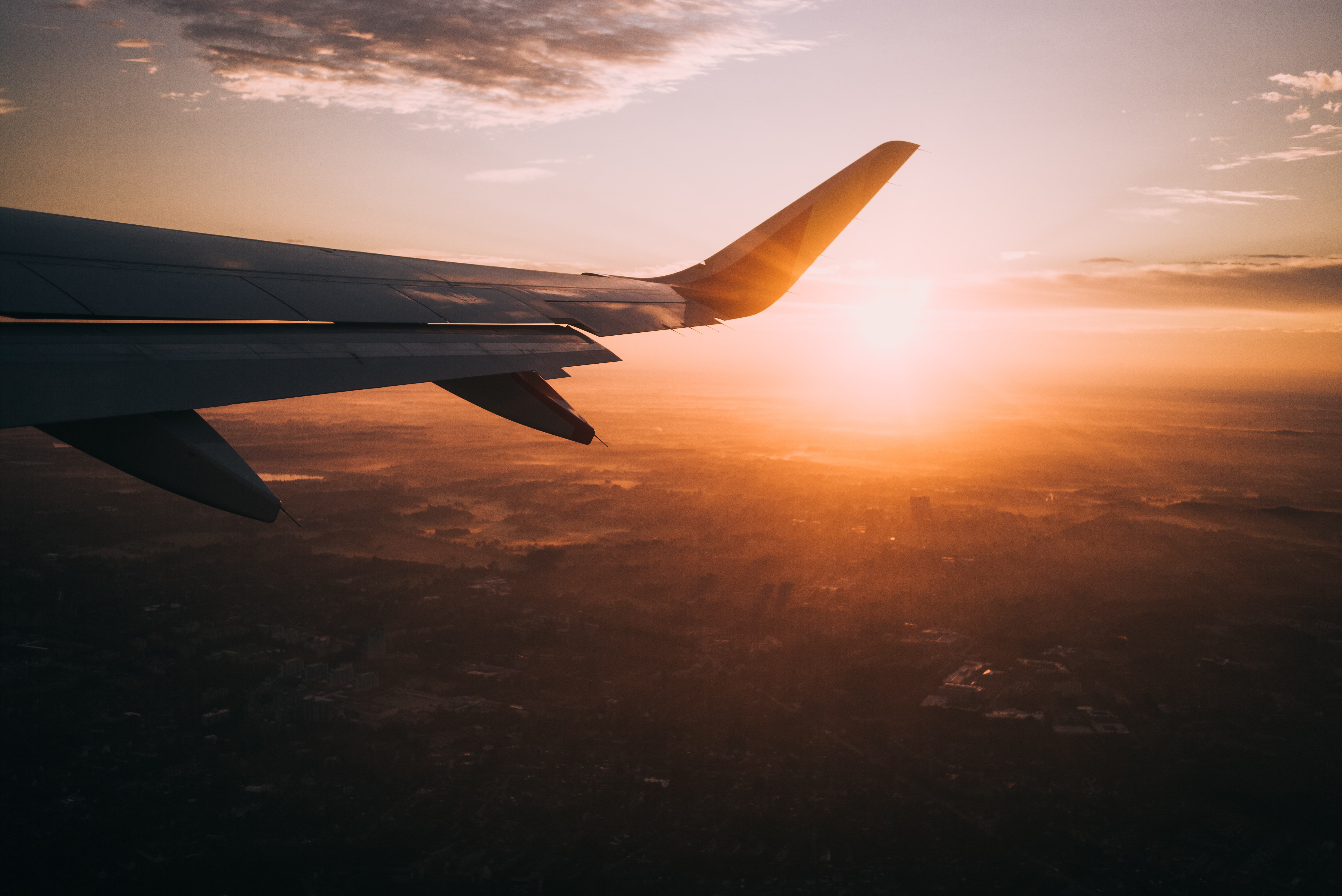 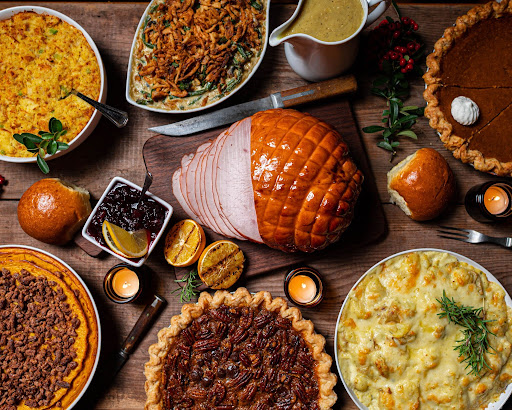 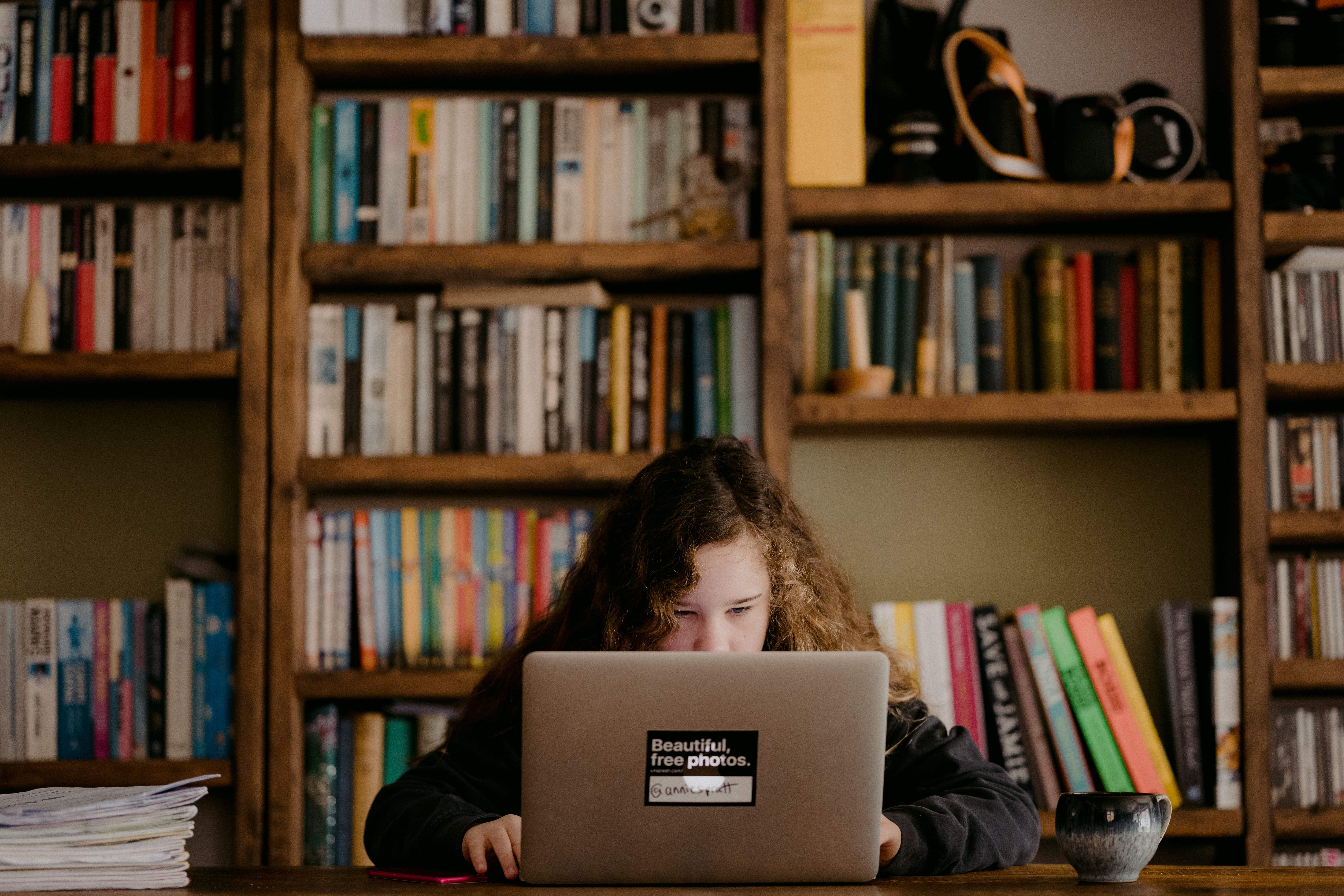 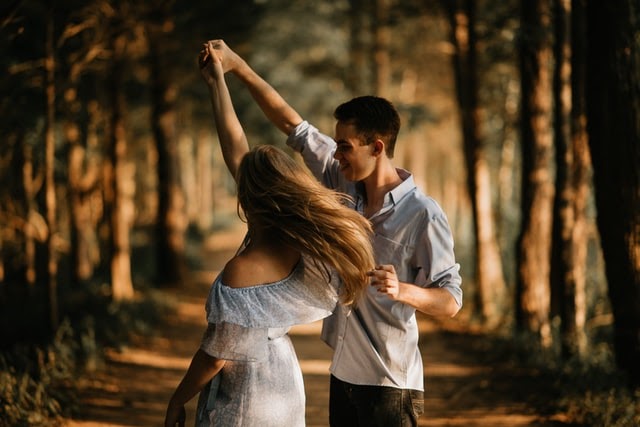 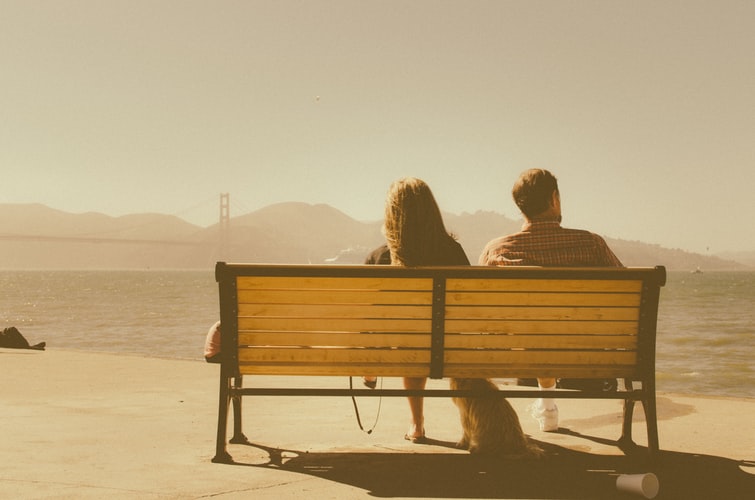 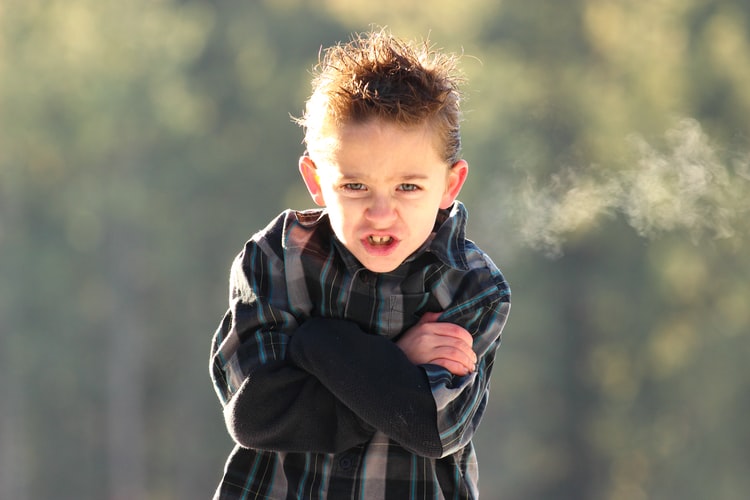 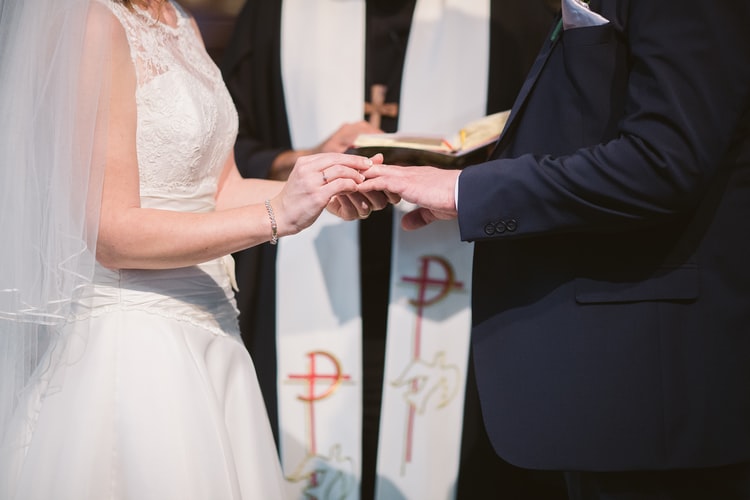 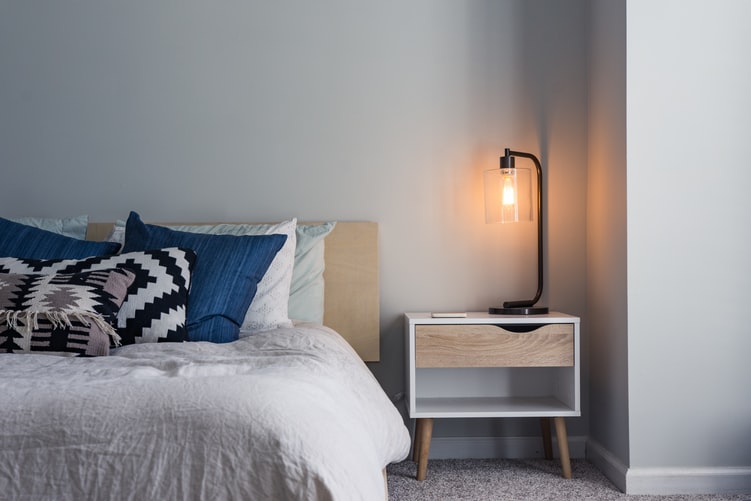 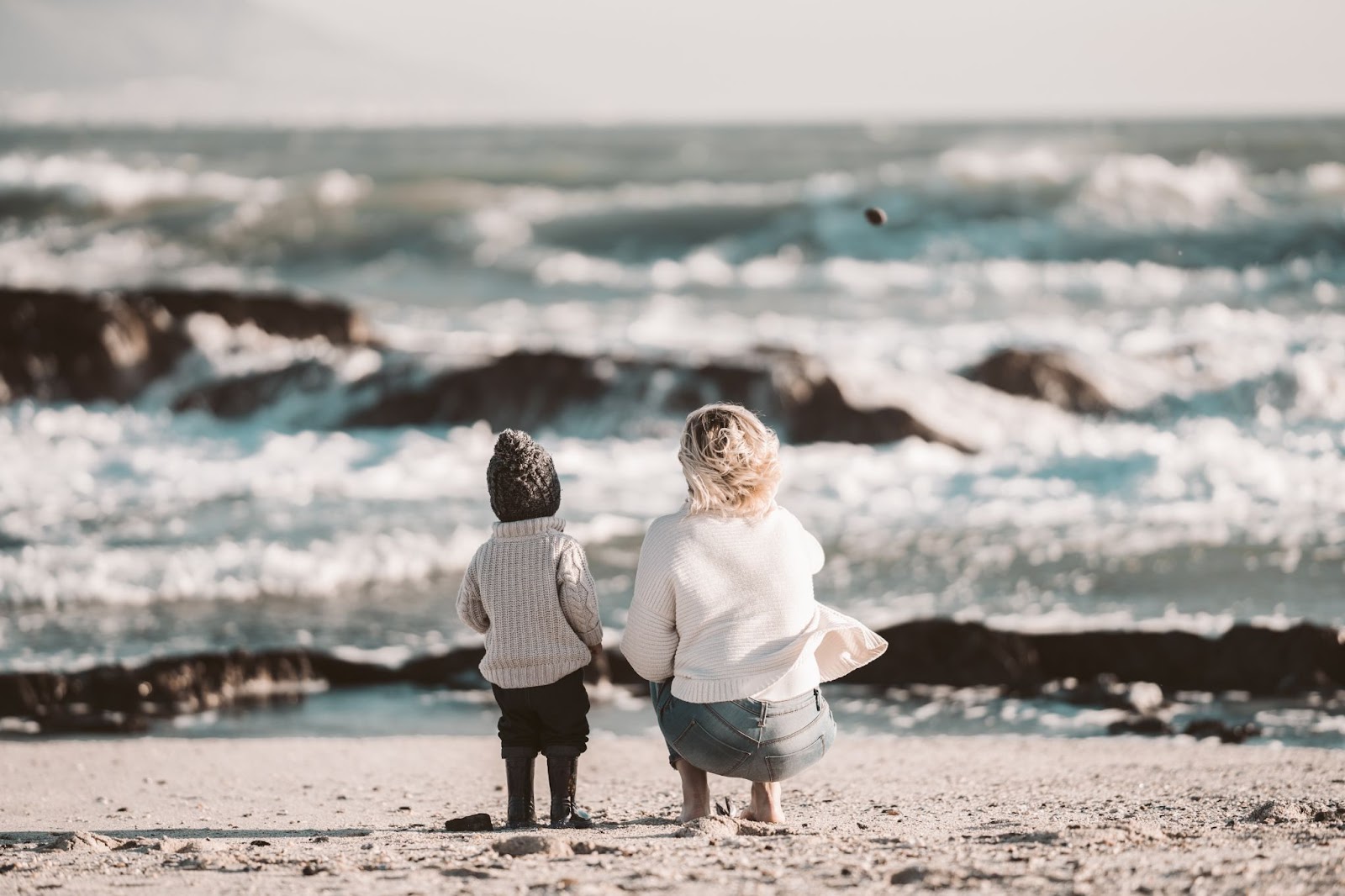