Pray.com Partners with NFL Legend Drew Brees at Kick Off of 102nd Season 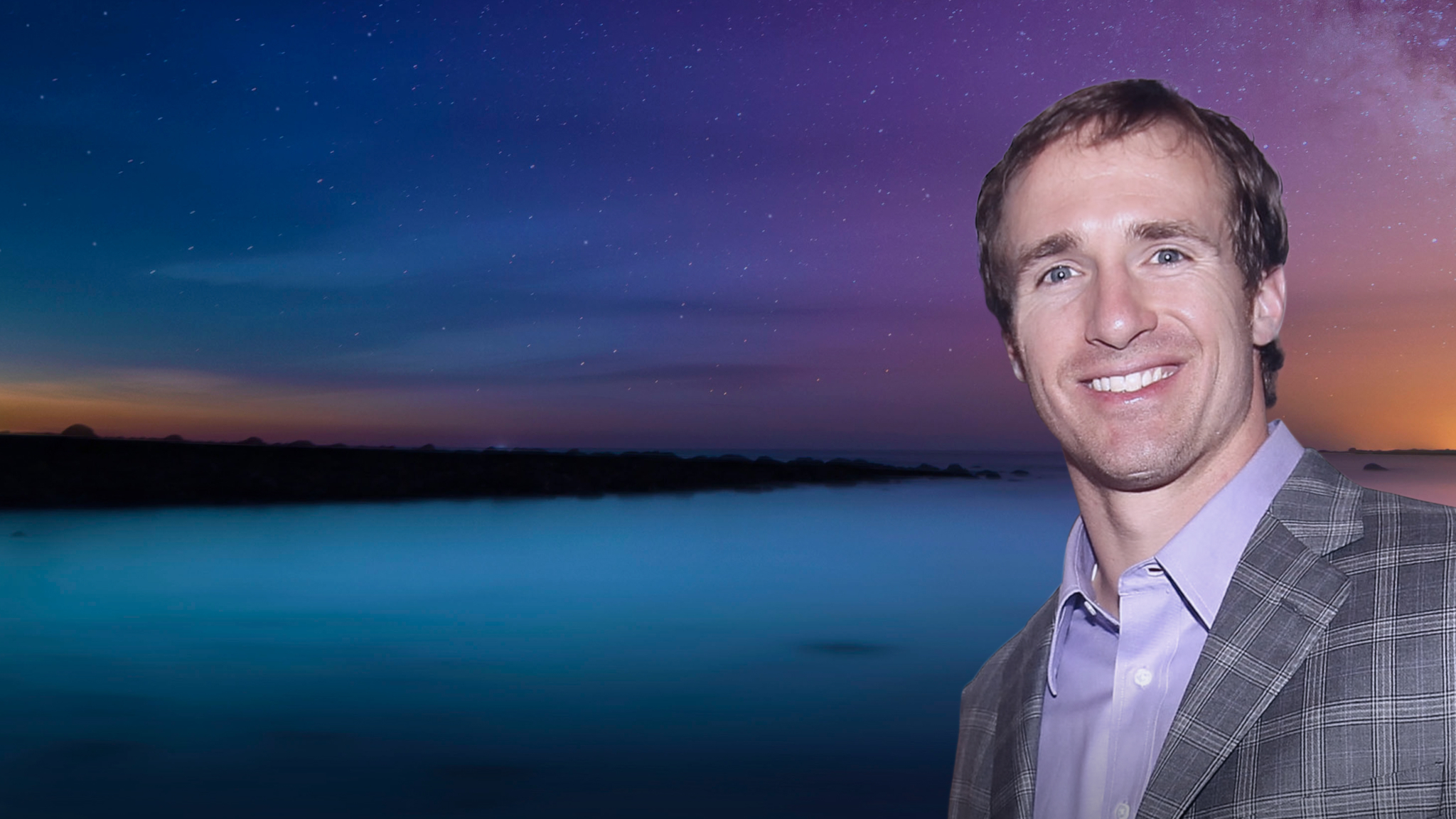 Brees recorded content will accompany fans of all stripes during the football season and will consist of Meditative Prayers about Stoic Leadership and a Bedtime Bible Story about the Birth of Jesus.

SANTA MONICA, CA - September 7th, 2021 - Pray.com, the world’s number one app for daily prayer and Bible based audio content, announces a partnership with Drew Brees, the 2009 Super Bowl MVP-winning quarterback for the New Orleans Saints. The partnership will be highlighted by a content series that Brees will make expressly for Pray’s over 10 million listeners.

“I make prayer a priority in my life and Pray.com is my inspiration each and every morning as I start my day,”  said Drew Brees, New York Times best-selling author, philanthropist, NBC Sports studio analyst and co-founder, Brees Dream Foundation. “I am proud to partner with them.”

The new series, named ‘Faith and Football’, will kick off today, timed with the first game of the NFL season. Brees’ recordings, which include motivational prayers and bedtime bible stories, will be complemented by 32 locker room prayers, one for each NFL team, by Pastor Jeff T. Osborne. With this, Pray’s listeners can come onto the app or on social via the hashtag, #faithfulfans, and pray for their team before every game.

Brees announced his retirement from the NFL after a 20-year career and 15 years with the New Orleans Saints. One of the greatest players of all time, Brees leads the NFL in career pass completions, career completion percentage and regular season passing yards. He marched the Saints to Super Bowl XLIV (2010) win and he brought home the MVP Award.

As much pride as Brees takes in his on-field performance, he takes even more pride in his community service endeavors. Drew and his wife, Brittany, established the Brees Dream Foundation in 2003 and since then have contributed over $45,000,000 to help improve the quality of life for cancer patients and provide care, education and opportunities for children and families in need. Brees has also proudly participated in five USO trips visiting Kuwait, Iraq, Afghanistan, Germany, Turkey, Djibouti, Dubai, Okinawa, and Guantanamo Bay.

“At Pray.com prayer is our priority. We are giving people faith at their fingertips with our Biblically inspired content,” said Steve Gatena, co-founder and CEO. “We are thrilled to partner with Drew, who is an exceptional leader both on and off the field. We are supporting the most faithful fans throughout this NFL season and beyond with Pray.com’s locker room prayers and inspirational audio content narrated by Drew Brees.”

Launched in 2017 with a mission to grow faith and cultivate community, Pray.com is the world’s No. 1 app for daily prayer and Bible based audio content. Reaching more than 10 million people world-wide through its mobile app and website, it is the easiest way to incorporate prayer into your daily life. Pray.com provides encouragement and inspiration through daily prayers, Pastor podcasts and Bedtime Bible Stories.