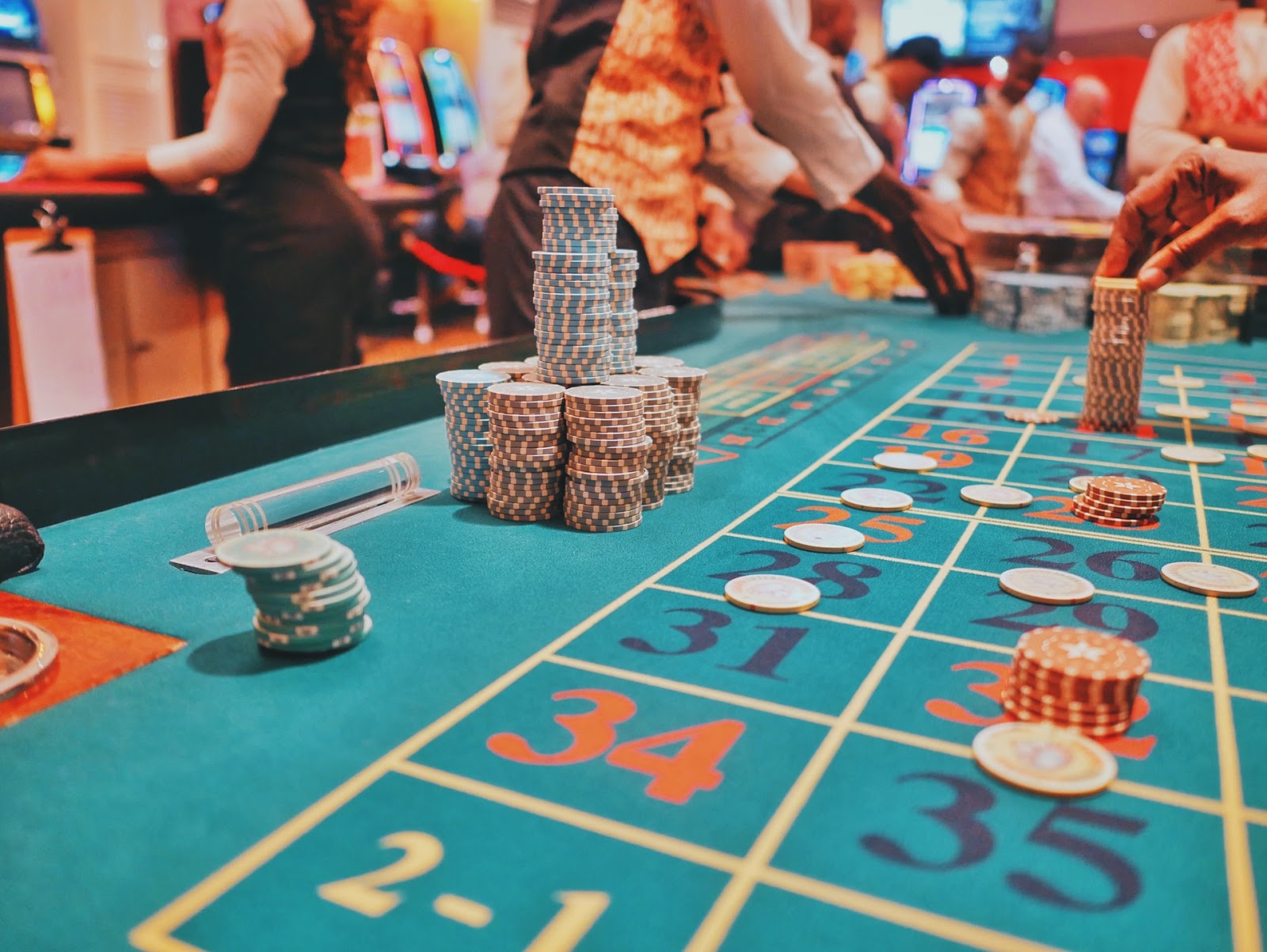 What does sin mean? The Biblical definition of sinExamples of sin in the BiblePrayers for the forgiveness of sinsGod forgives all sins

As a Christian, you can't escape hearing about sin.

Often, sin is viewed as the worst thing a Christian can do and, if we aren’t careful, it can mean a complete departure from God's ways. Although it's good to know that the Bible provides a list of sins we need to avoid in order to live for God.

In this article, we'll discuss what sin is, as well as examples of it in the Bible.

What does sin mean?

The definitions of sin are varied and can range from something as minor as an insufficiency to something as grave as the total wickedness or collective guilt of all humans.

Although the concept of sin is considered complex, each culture defines the term differently.

Sin is defined in literary terms as “an immoral act.” It is a transgression of divine law in a Christian context.

A sin can be defined as any word, thought, or act that's considered unjust, unjustifiable, shameful, harmful, or alienating.

The word derives from "Old English syn(n), for original *sunjō. The stem may be related to that of Latin 'sons: sont-is' (guilty). In Old English, there are examples of the original general sense,”‘offense, wrong-doing, misdeed.”

Among the major world religions, three are called Abrahamic faiths: Judaism, Christianity, and Islam. The religions trace their roots back to Abraham's descendants.

Although most Jewish people reject the concept of original sin, the Judaic faith acknowledges the potential for sin in humans. And those who are Muslim believe they're born sinless, but they must put effort into avoiding sinful actions.

Many Christian denominations hold to the original sin concept, but others believe the sin originated in Adam's disobedience.

The Biblical definition of sin

From a Biblical perspective, sin is characterized by three aspects: disobedience or breaking of the law, violation of relationships with other people, and rebellion against God, which is the core concept.

Most of the Bible's descriptions of sin are negative. Even the origins of sin in the Bible have a dark history.

Throughout the ages, sin can be traced back to the fall of Satan. Because of his own pride and vanity, Lucifer became corrupted. A rebellious act of pure free will brought the Devil into conflict with the Creator and is known as the birth of heavenly sin.

On the other hand, the earthly origin of sin begins with what is known as original sin. Even though the Devil’s fall is the beginning of sin in the universe, Adam’s sin brought it to the Earth.

A Christian understanding of original sin is that human beings have lived in a state of sin since the fall of man. Adam and Eve committed the true nature of sin by eating the forbidden fruit from the tree of knowledge.

Because of this sinful act, humankind was burdened with sinfulness from birth. In the Bible, after Adam and Eve left Eden, their children also committed sins. As human beings, sin became a part of human nature.

A quick look through Scripture shows that God condemned His children for many different things in the Old Testament. The Ten Commandments were God's attempt to instruct us about these condemnations, which were then passed on to Moses in Exodus 20.

As a result of the Ten Commandments, God’s children strove to live their lives according to His Word. But it wasn’t until the birth and death of Jesus Christ that we were saved from our sins, achieving eternal life.

Examples of sin in the Bible

As previously stated, the Word of God contains many examples of sin in the Old and the New Testaments and recommendations against it.

“But each person is tempted when he's lured and enticed by his own desire. Then desire, when it's conceived, gives birth to sin, and sin, when it is fully grown, brings forth death” (James 1:14–15).

This verse talks about the long and winding road that sin can lead us down if we let it. Sometimes it feels like once we go down that path, we can never turn around. But the law of God is that no one is beyond saving. When we open our hearts up to the Lord, we'll be saved.

“Let not sin, therefore, reign in your mortal body to make you obey its passions. Do not present your members to sin as instruments for unrighteousness, but present yourselves to God as those who have been brought from death to life, and your members to God as instruments for righteousness. For sin will have no dominion over you since you aren't under law, but under grace” (Romans 6:12–14).

When this verse talks about sin reigning in our mortal bodies, it’s encouraging self-control over temptations. Indulgence can be fine in moderation. But if we aren’t careful, indulgence can become gluttony, and we will fall short of the glory of God.

“Everyone who makes a practice of sinning also practices lawlessness; sin is lawlessness. You know that he appeared in order to take away sins, and in him, there's no sin. No one who abides in him keeps on sinning, no one who keeps on sinning has either seen him or known him” (1 John 3:4-6).

Sin is a transgression of the law of God, and dedicating ourselves to Him is a reconciliation of that transgression. God loved the world so much that He sent His son Jesus to cleanse us of our sins. As long as we show appreciation and remorse for our sins, we won't be turned away from the Kingdom of God.

Prayers for the forgiveness of sins

Jesus teaches that there’s only one sin above forgiveness or pardon, and that’s blasphemy against the Holy Spirit.

However, since God is eternally forgiving, no one is above His forgiveness. By creating a relationship with Him through prayer, God is always willing to open His arms to us again.

Here are a few prayers that ask God to forgive our sins.

“Remember, Lord, your compassion and mercy, which you showed long ago. Do not recall the sins and failings of my youth. In your mercy, remember me, Lord, because of your goodness.”

Lord Jesus: You opened the eyes of people who are blind, healed the sick, forgave the sinful woman, and after Peter's denial, confirmed him in your love. Listen to my prayer, oh Lord. Forgive all my sins, renew your love in my heart, help me to live in perfect unity with my fellow Christians so that I may proclaim your saving power to all the world.

My God, I'm sorry for my sins with all my heart. In choosing to do wrong and failing to do good, I've sinned against you whom I should love, above all things. Your guidance will help me avoid the things that lead me to sin and do penance until I have no more sins. Our Savior Jesus Christ suffered and died for us. In His name, my God, have mercy.

Because of Christ, our sin doesn’t have to separate us from God. In fact, when we confess it and believe in Him, we're cleansed from our unrighteousness and called sons and daughters.

For more on the meaning of sin, download the pray.com app in the iOS App Store or Google Play. 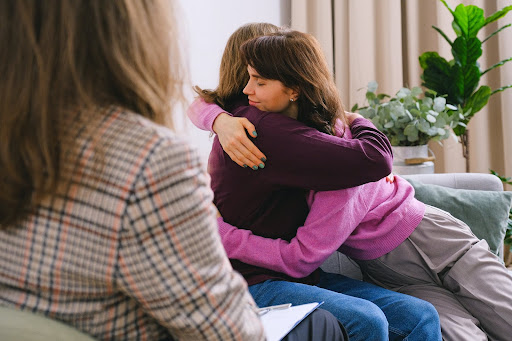 Why Forgiveness Is Important For Christians 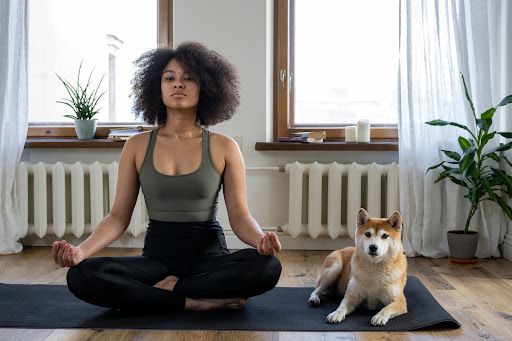 Loving-Kindness Meditation: A Guide for Christians

Learn more about loving-kindness meditation, its benefits, and how to incorporate it into your everyday life.
6
Min 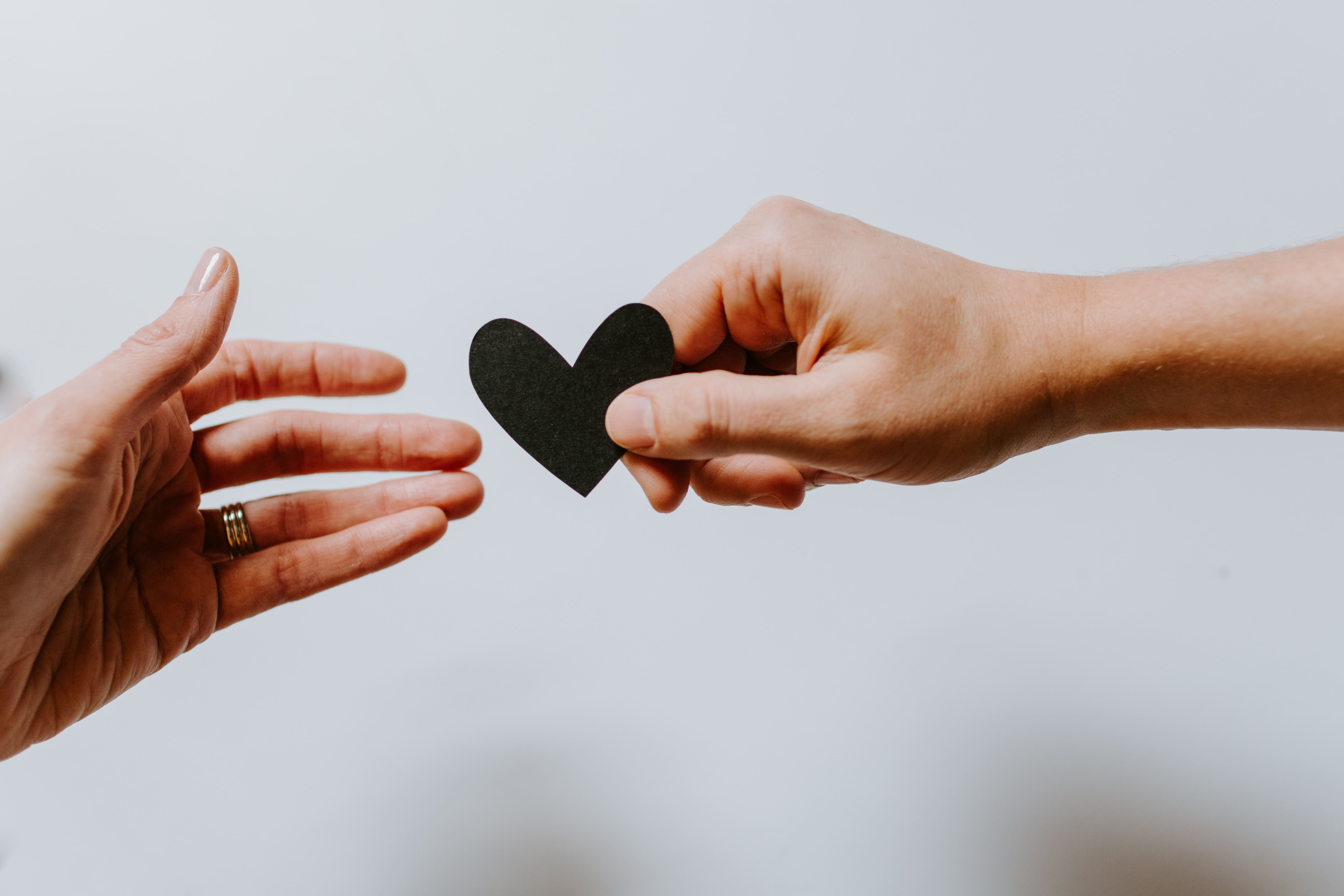 5 Random Acts of Kindness Ideas to Spread the Love

Learn about different ideas for random acts of kindness with pray.com
6
Min 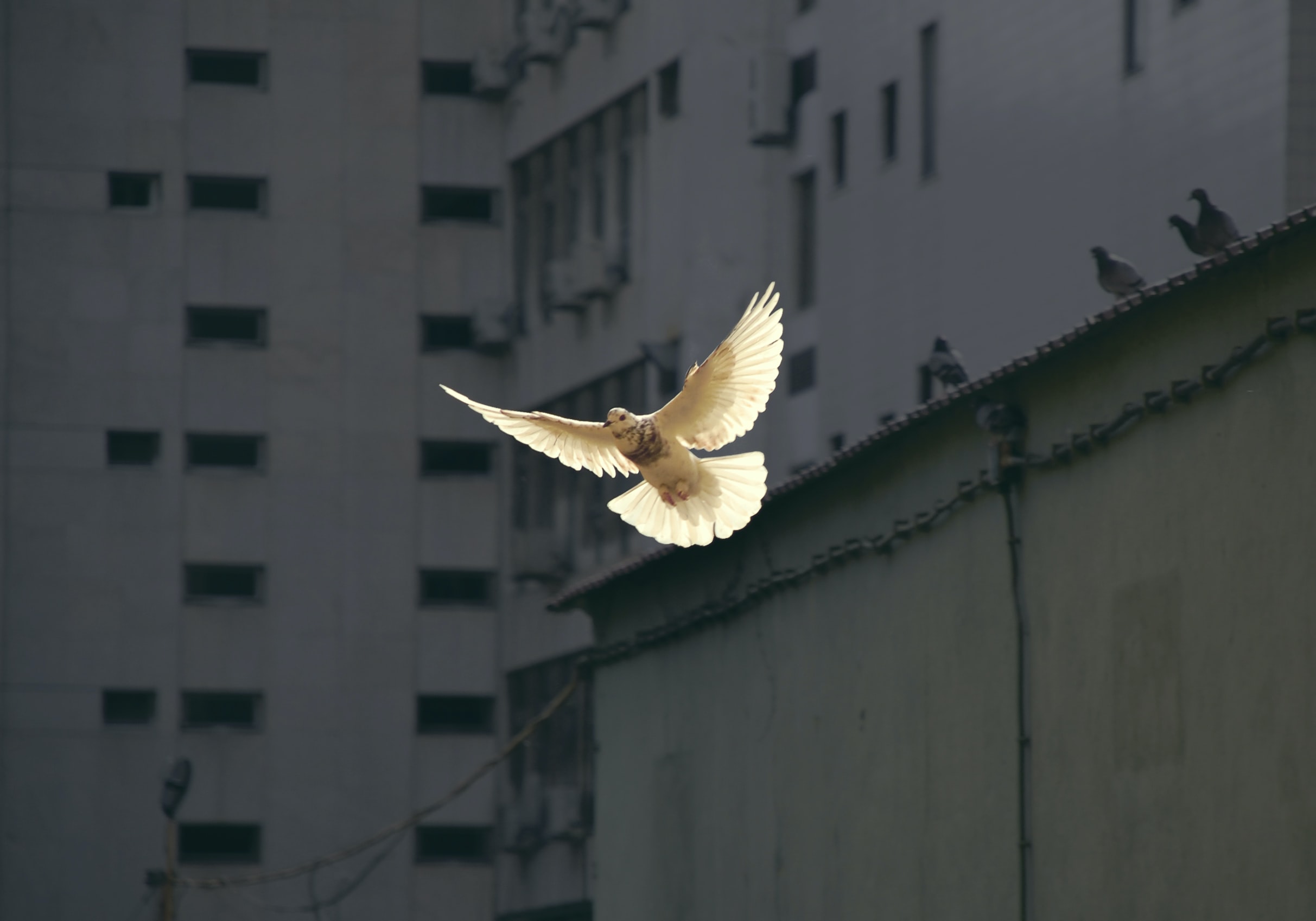 7 Prayers For Peace to Increase Calmness and Comfort

As our Father, God can bring us peace, comfort, and calm. Here are seven prayers to connect with him.