What’s the Meaning of the Parable of the Talents in the Bible? 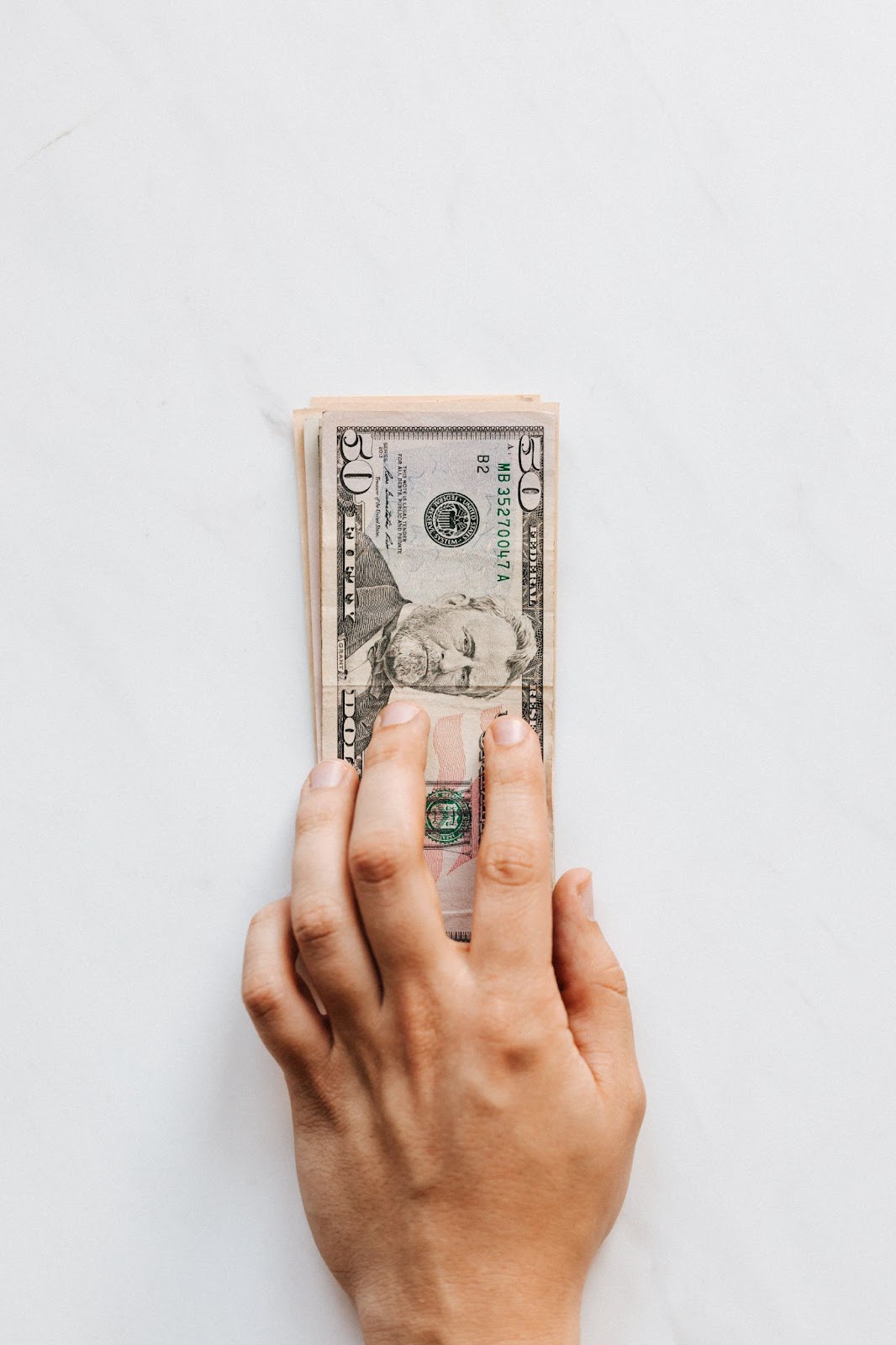 The parables of Jesus are a set of stories derived from the New Testament. They paint a colorful and enduring picture of how to correctly follow the word of God and live your life as a faithful Christian.

Given its multiple appearances, the moral messages and the practical lessons it teaches are greatly significant.

But what exactly is the Parable of the Talents, and what lessons can we extract from the stories? What do we make of the multiple interpretations, and how can you use the parable to enhance your commitment to God?

We’re going to dive deeper into our Bible study to answer these questions.

Biblical origin of the Parable of the Talents

As we mentioned, the story of the Parable of the Talents appears twice in the Bible.

The outline of the story is that a master takes leave and goes about entrusting his servants to take charge of his goods while he is away. His goods are referred to as ‘talents’ — from the Greek word ‘talanton,’ meaning approximately 80 pounds of silver.

When he returns after a lengthy absence, he evaluates the effectiveness of each servant by assessing the resulting value of the talents. The two servants who made wise investments with the talents for a profit were rated highly and compensated for their work.

“His lord said unto him, ‘Well done, good and faithful servant; thou hast been faithful over a few things, I will make thee ruler over many things: enter thou into the joy of thy lord’”  (Matthew 25:23).

The one servant who did not make a profit and instead buried his talents in the ground for safekeeping was rated lower and reprimanded.

“...from him that hath not shall be taken away even that which he hath. And cast ye the unprofitable servant into outer darkness: there shall be weeping and gnashing of teeth” (Matthew 25:24–30).

Beyond the literal interpretation, what does the Parable of the Talents actually mean? There are a few differing ideas.

Meaning of the Parable of the Talents

The main interpretation of this story discusses the effective use of the gifts that God has given us in service of Him.

In the story, the master represents Christ. He is in control and prescribes a set of commandments to the servants, who represent us as all of God’s children.

He goes on a journey, which echoes Jesus Christ’s ascension to Heaven and then eventual return to Earth.

When he returns, he sets about judging the servants and rewarding or punishing them based on their performance. This is symbolic of Judgment Day, where we will be brought to account for our actions on Earth and sent to Heaven or Hell for eternity.

The first servants who performed well by managing their talents wisely and distributing them as investments are rewarded, as we will be rewarded with the Kingdom of Heaven if we live in accordance with God.

In contrast, the third servant who did not use his master’s money wisely is punished, in much the same way we will be punished if we use our God-given gifts for sin and wrongdoing.

Additionally, we see in the parable that two servants are rewarded but not equally. One servant made a greater amount of money than the other, and as a result, he is rewarded to a greater degree.

This suggests that there are ‘degrees of faith’ and that those who trust in God’s will more vehemently and follow His word more carefully will be rewarded as such.

That’s the main consensus, but there are different views of the story amongst key Christian figures.

Let’s take a look at two alternative interpretations of this well-known parable.

Key Catholic figures suggest that the ‘talents symbolic of the gift of life’ interpretation is a mistranslation due to the contemporary definition of ‘talent.’ Instead, they claim that the talents in the parables represent weighty divine love.

The key difference here is that the talents are designed to be given away in much the same way we are supposed to reflect God’s grace and love. Similarly, they will increase in measure according to what extent they are given away.

The issue with the slothful servant then is that he has coveted his talent without sharing it with the world. By doing this, the talent is as good as nothing, as giving it away is the only thing that can increase its value.

A harmless contemporary reading of the Parable of the Talents sees the talents under the modern-day definition of a ‘personal ability.’

In this case, we should take away from the parable in much the same way as the first interpretation. We can only realize our God-given abilities in this life through expression.

So, you are to share and enhance your abilities as an expression of your gratitude to God for His blessings.

Whichever interpretation you find most convincing, the underlying message remains much the same.

We are here as a result of God’s grace. He has given us gifts beyond our worth, and as an expression of gratitude, it is our duty as faithful servants to radiate and reflect these gifts back out into the world in equal measure. We will be rewarded for doing so.

To always stay connected to God’s word and the power of the Holy Spirit, download the pray.com app in the iOS App Store or on Google Play.