For I Know the Plans I Have for You: The Meaning of Jeremiah 29:11 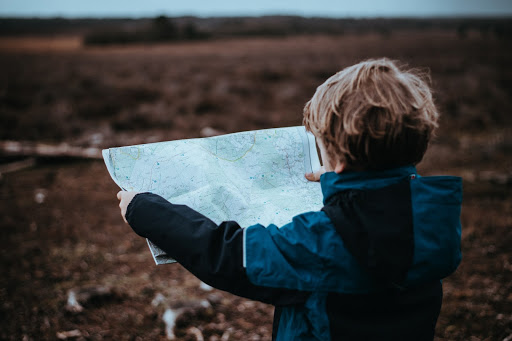 What does Jeremiah 29:11 mean?How did God’s plan affect Jesus’ life?Bible verses with similar meaningHow to live your life with God’s plan in mindThe Lord has plans for you

There's always hope in the Word of God whenever challenges arise in our lives.

Jeremiah 29:11 is one of those encouraging verses that lifts us up when we’re down. Unfortunately, the verse is often taken out of context.

To fully appreciate Jeremiah 29:11, it’s vital to understand the context behind the verse.

How did this verse evolve, what does it mean literally, and how can we use it to improve our lives?

It’s also important for Christians and children of God to look to the verse in good times as well as in bad.

Today, we’re going to explore the deeper meaning behind Jeremiah 29:11 and how we can continue to achieve God's plan for our lives.

To refresh your memory, here’s the full verse:

“‘For I know the plans I have for you,’ declares the Lord, ‘plans to prosper you and not to harm you, plans to give you hope and a future’” (Jeremiah 29:11).

Christians often quote this scripture alone, without reading the whole chapter or book.

If we understand its historical and literary context within the book of Jeremiah, however, we may discover that it takes on a deeper meaning — one that's more relevant and even more powerful for our lives.

Having a full understanding of the context of Jeremiah 29:11 will help us avoid the tendency to read our own desired interpretation into the text, rather than understanding the Bible as intended by God.

In Jeremiah 30, God told Jeremiah to write every word He spoke to him.

When Jeremiah speaks, he is addressing his fellow Jerusalemites who were sent into exile in Babylon. There, they are now under the enemy's control. During this period, there were many emotional and physical stressors affecting God's followers.

God tasked Jeremiah with delivering a message that God’s people would have to live and prosper for 70 years in a city that wasn't theirs. Additionally, the city was in enemy Babylonian territory, which didn’t make things any easier.

The people were asked to do the impossible, and it makes sense if they were hesitant at first.

By saying, “I know the plans I have for you,” God was reassuring the people that their faith in Him would be rewarded.

He wasn’t saying He’d swoop down and make everything easy for them. He merely told them that even though it’s hard right now, they must have faith.

The Lord is an omnipotent being. He knows everything that will or won’t happen to us. Even though some things may seem horrible or troubling for us at the time, we must have faith that God’s plan for us is what’s best.

If God is omniscient and knew every future event from before time began, then Jesus must have been in His plan.

In His human life, Jesus suffered in all kinds of ways, limited by time and space. During His 33 years on the earth, He fully embraced God’s plan in every way. We can see His humanity and value when we read the four Gospels. Even though it may seem impossible, Jesus was just like us.

There's no way God couldn’t have foreseen sin and Israel's rejection of His covenant. So He made a plan for His Son's expected end to wipe the sins of the world clean.

Jesus Christ became flesh and blood through the incarnation, which made it possible for Him to die for us. In His perfect, sinless life, He could redeem us by dying on the cross.

It was only because of God’s plan that Christ died, and we were saved.

It's important to have cross-references when referring to the Bible to further enrich our understanding and study of God’s word.

While Jeremiah 29:11 is the most popular verse when talking about God’s plans for us, plenty of other verses share similar messages. Some of our favorite Bible verses include:

“Listen to advice and accept discipline, and at the end, you will be counted among the wise. Many are the plans in a person’s heart, but it is the LORD’s purpose that prevails” (Proverbs 19:20-21).

No matter how extravagant our plans may seem, God is in control because His purposes always prevail.

“And we know that for those who love God all things work together for good, for those who are called according to his purpose” (Romans 8:28).

When you love God, He will call you to His purpose. That’s why some of us refer to our professions as a “calling.” It’s a call to fulfill God’s devotional purpose for us.

“But, as it is written, “What no eye has seen, nor ear heard, nor the heart of man imagined, what God has prepared for those who love him” (1 Corinthians 2:9).

This verse is telling us we can’t even comprehend the amazing things God has in store for us. We should always trust in Him to lead us down the right path.

Put simply, when we walk with God, our lives will be full of joy and thoughts of peace.

How to live your life with God’s plan in mind

When we go about our busy lives, sometimes it can be hard to keep God’s plan constantly in our minds. However, there are some steps you can take to achieve this state of mind:

The more you implement these steps into your daily life, the more you'll have the Heavenly Father by your side, helping you make the right decisions. It’s important to pray and pray often, but you also need to read the Holy Bible to help supplement your prayers.

Your path in life may also be the path less traveled. But if you seek spiritual guidance, remembering to reject false prophets and go with your gut, you can never make the wrong choice.

The Lord may also have more than one plan for you, and that’s okay. He will give you a rich life and legacy if you follow Him.

No matter what God has in store for you, it’s always the right path.

The Lord has plans for you

Jeremiah 29:11 is a comfort to Christians facing challenging situations at any time.

It’s important to remember that this isn't a promise of immediate relief, but rather that God has a plan for our lives, despite our present circumstances.

God promises to provide for us in all our situations in life, good or bad. He will prosper us through it and bring us a future we can look forward to.

‍
For more in-depth readings of Bible verses, download the pray.com app in the iOS App Store or Google Play. 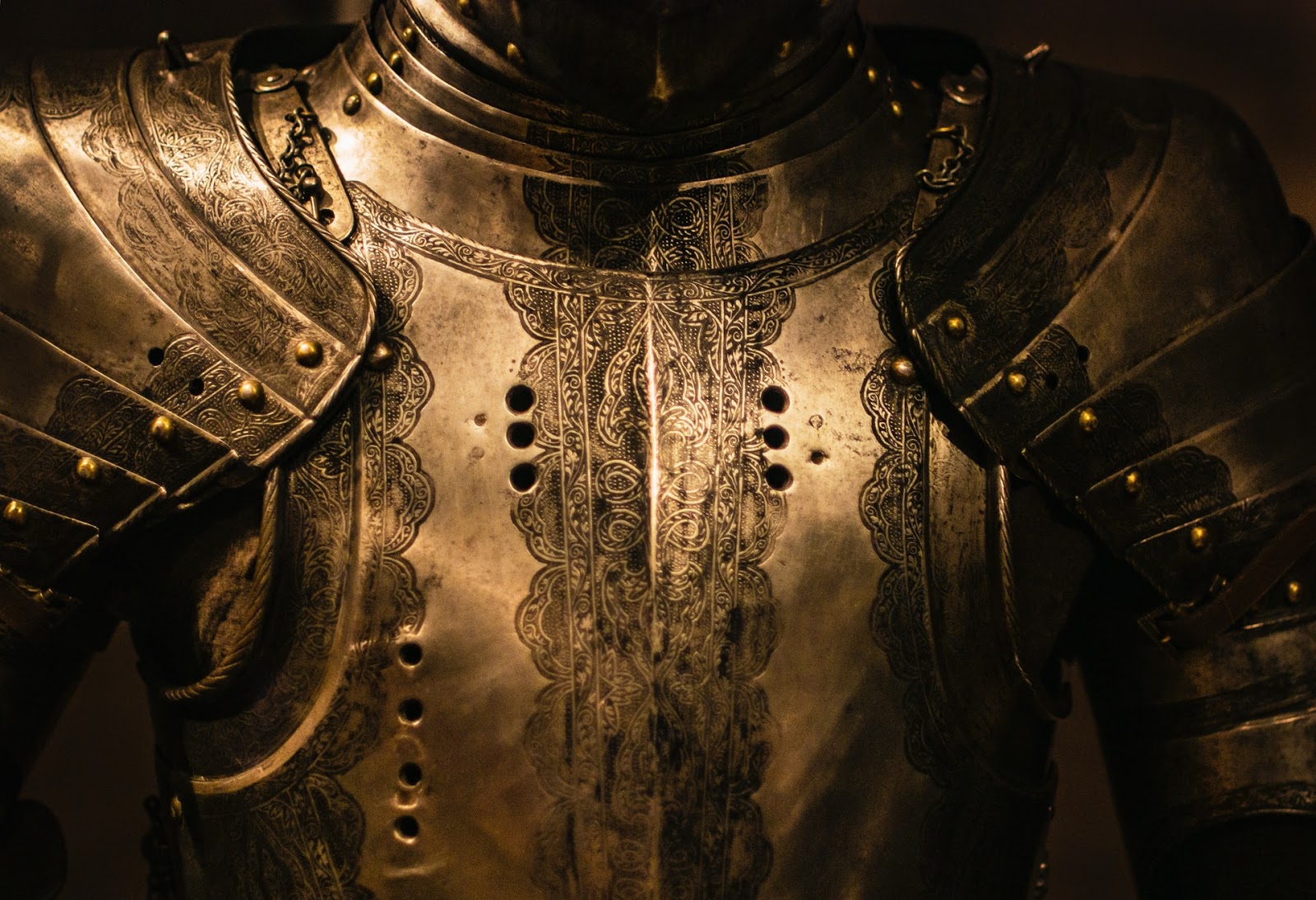 The Armor Of God: Definition, Meaning, and How To Apply It To Your Life

Find out what putting on the armor of God means with pray.com
6
Min 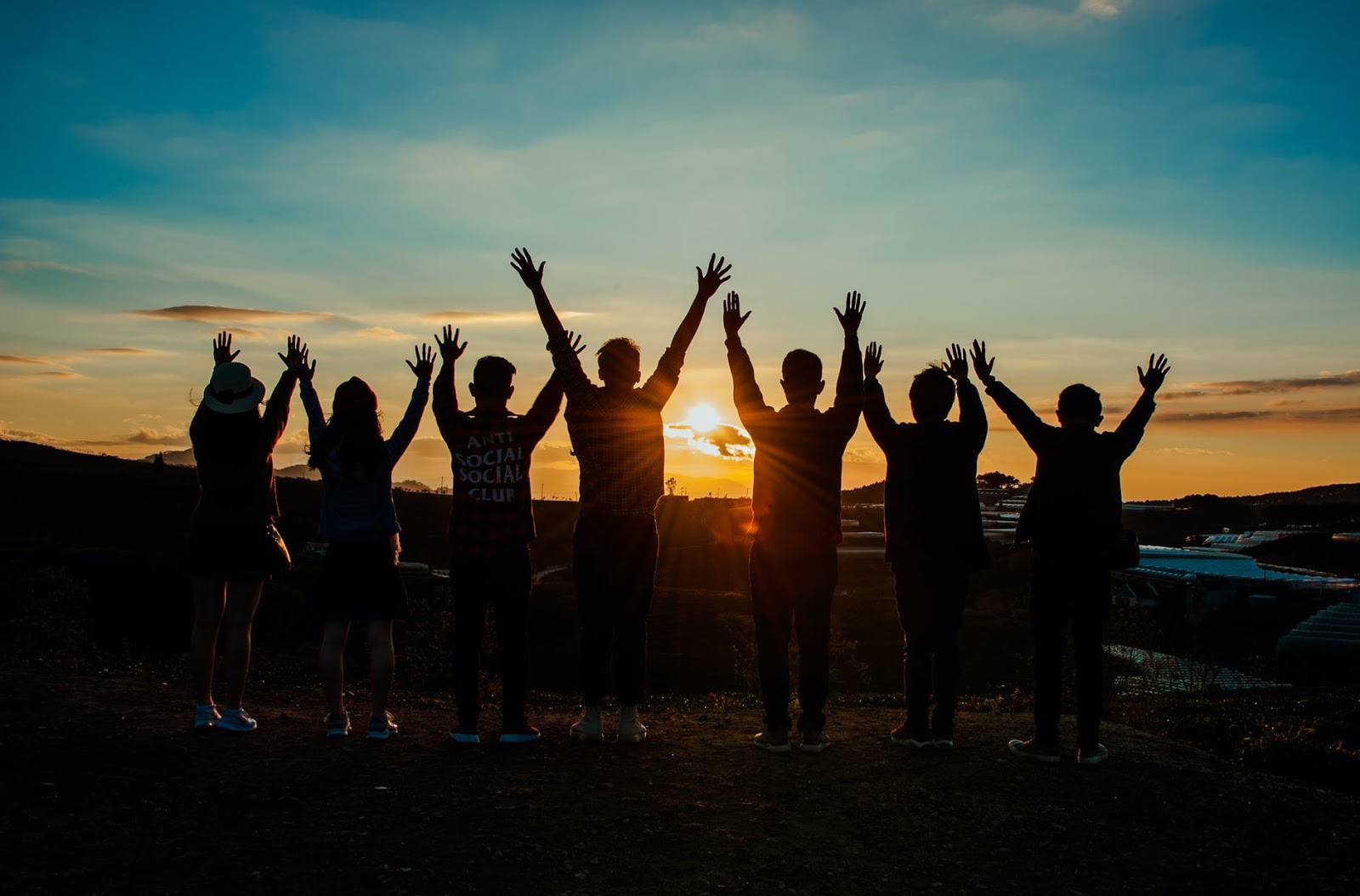 Learn all about the role self-actualization plays in Christianity.
6
Min 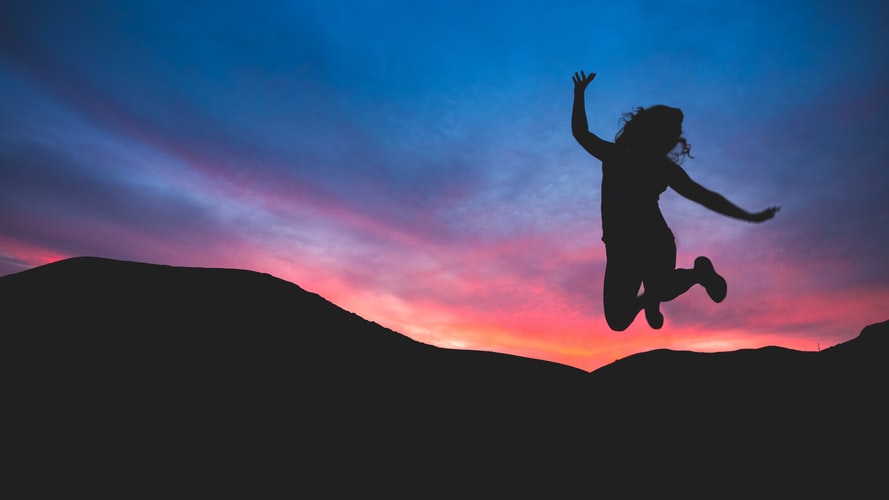 10 Ways To Become a Better Person As A Christian

Learn more about becoming a better person as a Christian by developing an authentic relationship with God.
6
Min

For I Know the Plans I Have for You: The Meaning of Jeremiah 29:11

Learn about the meaning of Jeremiah 29:11 with pray.com