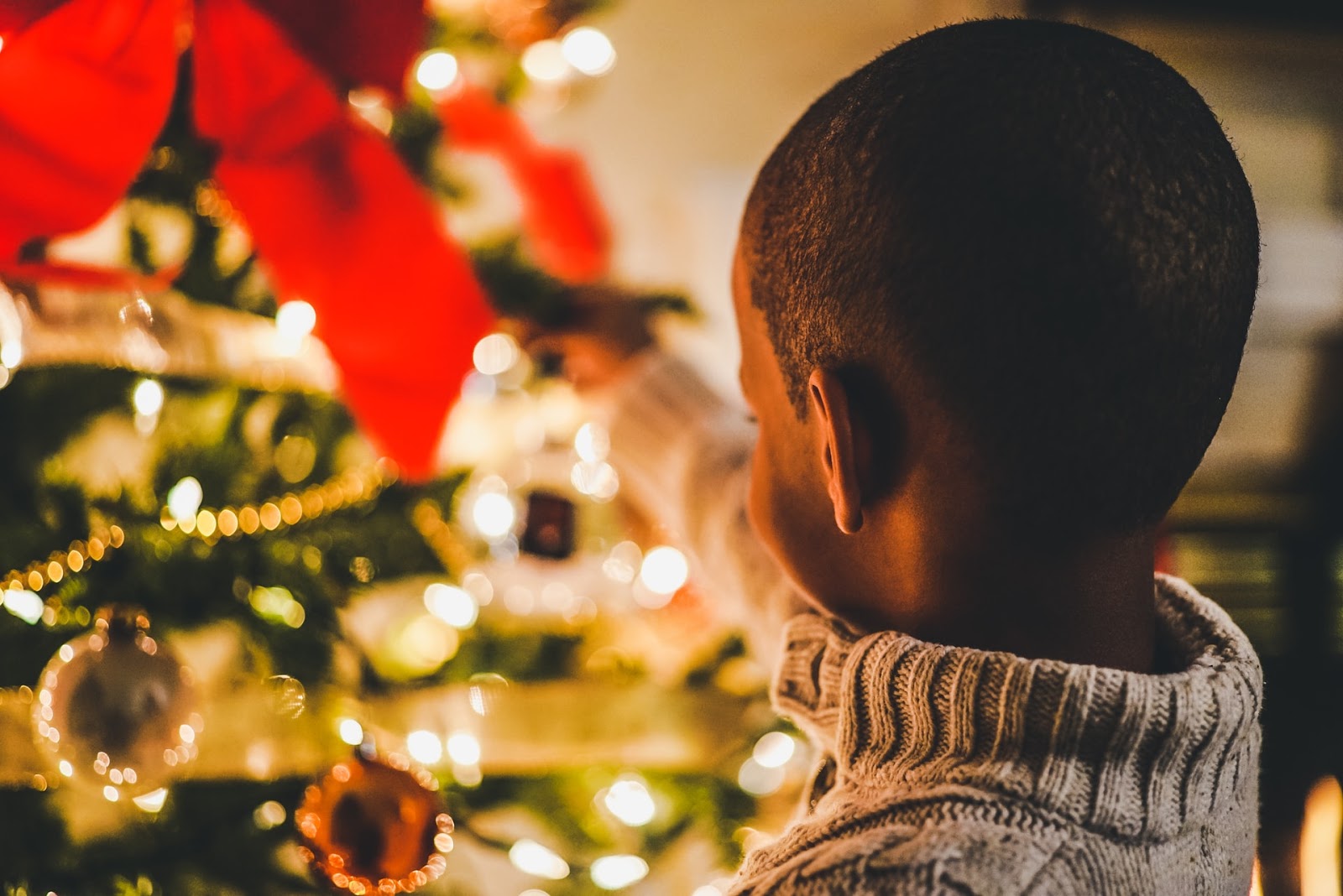 Christmas is considered one of the most beloved holidays in the Christian faith.

Christmas is important to many Christians because it reminds them that Jesus, the Son of God, came to Earth for all people. His death gave us eternal life, and because of that, we're forever in His debt.

But what is the significance of Christmas? And why does it seem like we're getting farther and farther away from the true meaning of Christmas as the years pass?

In the article, we’ll discuss the true meaning of Christmas and its significance.

The true meaning of Christmas

It's common knowledge that Christmas commemorates the birth of Jesus Christ.

The birth of Christ is celebrated worldwide on December 25, but it’s likely that he was born on a different day and month. In the 4th century, the church chose December 25 as Christ’s birthday because it corresponded with the Solstice on the Roman calendar.

During the holiday season, people get caught up in the hustle and bustle and either lose sight of the reason for Christmas or ignore it entirely.

In the mid-19th century, a shift towards a more material-focused culture led to a national backlash, and the phrase "the true meaning of Christmas" was born.

As the holiday suffered secularization, Christians began to recognize that Santa Claus and gift exchanging started to replace celebrations of Christ's birth and giving to those in need without expectation of return.

But why do we truly celebrate Christmas? And what is the meaning behind all the symbols of Christmas, such as the tree and the star?

The meaning of Christmas Eve

Thousands of years before Christ's birth, humanity anticipated His arrival.

The Old Testament is full of prophecies, including this one from Isaiah 9:6, “For to us a child is born, to us a son is given; and the government shall be upon his shoulder, and his name shall be called Wonderful Counselor, Mighty God, Everlasting Father, Prince of Peace.”

In ancient times, people often regarded a savior as a fully formed Angel or divine being. But the prophet Isaiah spoke of Jesus coming to Earth as an infant. Despite His humble human beginnings, God’s only Son would go on to establish a Kingdom of righteousness forever.

As we celebrate Christmas, we remember the moment in Luke 2:4-19 when the prophecy came true, and God became one of us.

When the baby Jesus was born and laid in the manger, it was the beginning of God’s redemptive plan for humanity. It was an act God didn’t have to perform, but He did so out of love for us, His children.

While Christmas Day is filled with holiness and reverence, it’s also important to note Christmas Eve. Before the birth of Jesus, His mother Mary and her husband Joseph went through a lot of pain and suffering to bring Him into this world.

Christmas Eve is a day when we remember Mary and Joseph's sacrifice and contemplate their love for Jesus. The church often sings the Christmas Carol "Silent Night" on Christmas Eve for this reason.

Jesus came to give us both salvation and the gift of grace. Because of His death, His birth is significant. Jesus lived a life free of sin for 33 years in order to sacrifice Himself for our sins. Christ paid the price and overcame death on the cross so that we might have victory over sin and condemnation.

All this wouldn't have been possible, however, without His birth.

The meaning of the Christmas tree and star

While it’s unclear when Fir trees were first used as Christmas trees, both pagan and Christian winter festivals have traditionally been celebrated with evergreen fir trees.

Winter solstice was when pagans would decorate their homes with branches to remind themselves of the spring to come. As part of the Saturnalia festival, the Romans decorated their temples with Fir Trees. Christians use it as a sign of everlasting life with God.

Decorating the house with fir trees during the Winter holidays started around 1,000 years ago in Northern Europe. The earliest Christmas Trees were hung upside down by chains that were attached to chandelier hooks and ceiling lights.

It’s possible that the 16th-century German preacher Martin Luther was the first to introduce us to the Christmas Tree as we know it today.

The story goes that one night before Christmas, Martin Luther walked through the forest and saw the stars shining through the tree branches. It was so beautiful that he went home and told his children that it reminded him of Jesus coming to earth after leaving the stars of heaven. That was how the Christmas tree was born.

The typical Christmas tree topper either consists of a star or an angel. As in the Christian story of Jesus of Nazareth's birth, the Star of Bethlehem, also known as the Christmas Star, led the wise men, or Magi, to Jesus's birthplace.

The Star of Bethlehem is unique in Christianity since it’s only mentioned in Matthew's nativity story. The star signifies the Angels announcing the birth of Christ.

In the Bible, astrology also played an important role. Celestial bodies, such as stars, moons, comets, and galaxies, were often interpreted as signs from God.

Therefore, we place these symbols inside our homes to remind us of the baby Jesus in the manger.

The purpose of Christmas today

Almost every Christmas party these days forgets to celebrate the birthday of the person who started the holiday. In fact, He's seldom mentioned at all.

Despite being the sole reason for Christmas, Jesus is frequently ignored or merely mentioned among Rudolph, Frosty the Snowman, Santa Claus, the Grinch, elves, and a long list of celebrated fictional characters.

Although all these practices and symbols aren't necessarily bad, it’s important to acknowledge Christ as well.

The Holiday season is a time to not only celebrate Christ's birth but also to emulate Him. Christmas is a time for giving instead of receiving. It should be about peace, joy, and goodwill toward your fellow human beings.

Christmas is when we give gifts in honor of the gift that Christ first gave to us. We can accomplish this by caring for others.

By giving generously to those less fortunate, we can emulate Christ in our own lives.

Jesus is the reason for the season

Take time this holiday season to celebrate the true meaning of Christmas by glorifying the One who gave it all.

As a child was born into humble circumstances, so was his death in a sacrificial act. Nonetheless, both were meaningful for humanity.

Christ's birth changed everything, and we should cherish that moment with all our hearts.

It's alright to enjoy the parties, food, and gifts, but never lose sight of Christmas’s true meaning.

Christ, our savior, came to bring us salvation.

Whatever your Christmas traditions, we wish you a Merry Christmas and peace on earth.

For more on the meaning of Christmas, download the pray.com app in the iOS App Store or Google Play. 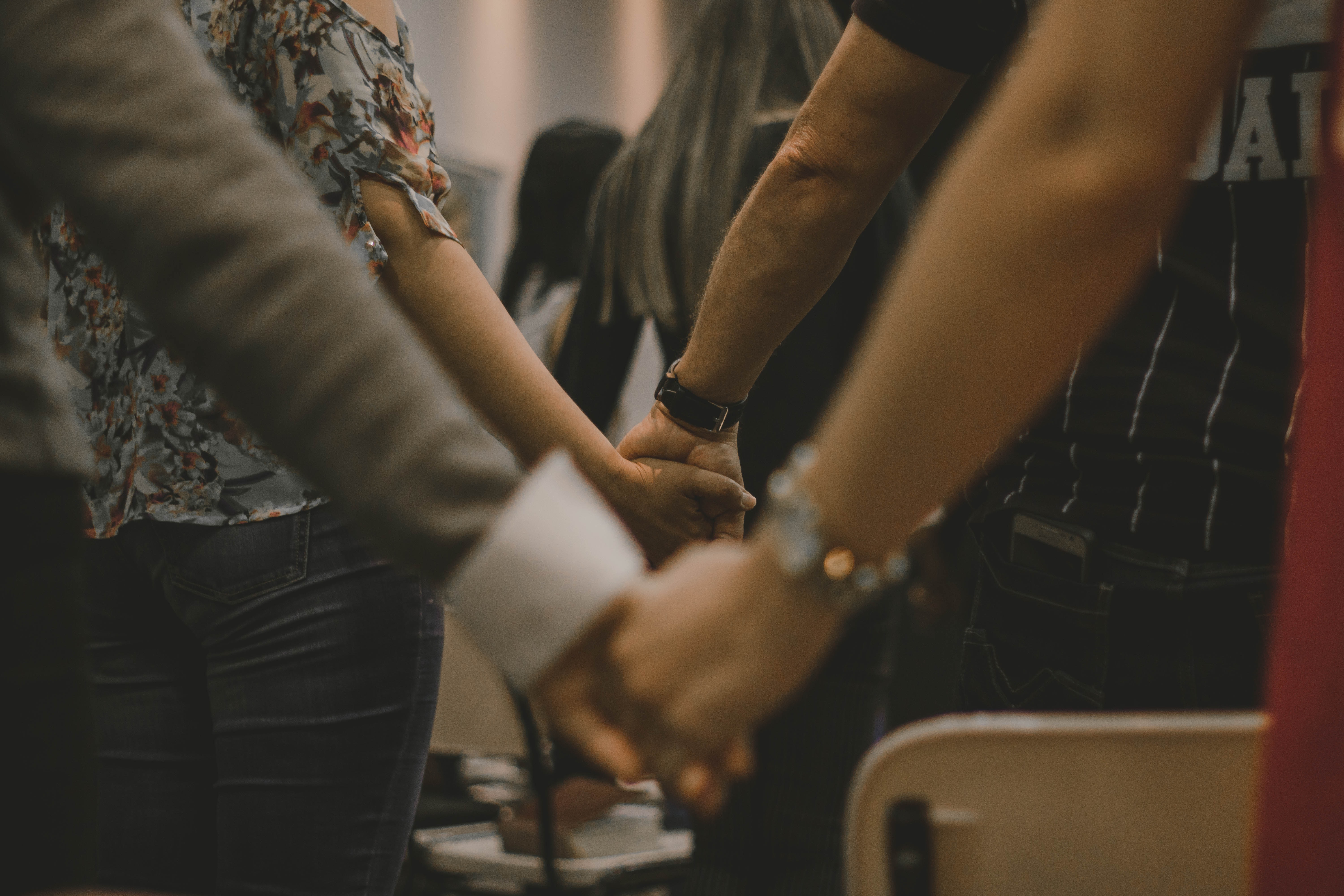 Learn all about the National Day of Prayer, including when it is occurring in 2021 and how you can celebrate it.
6
Min

Learn about the true meaning of Christmas and its significance with pray.com
5
Min 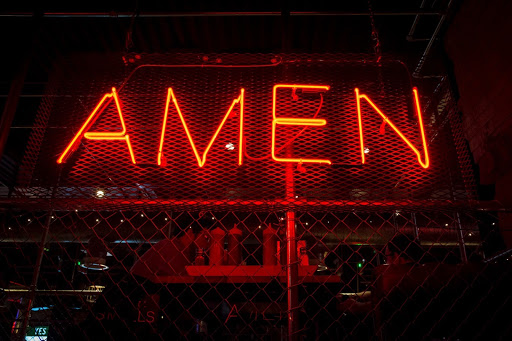 Learn about the origins of the word Amen with pray.com
15
Min 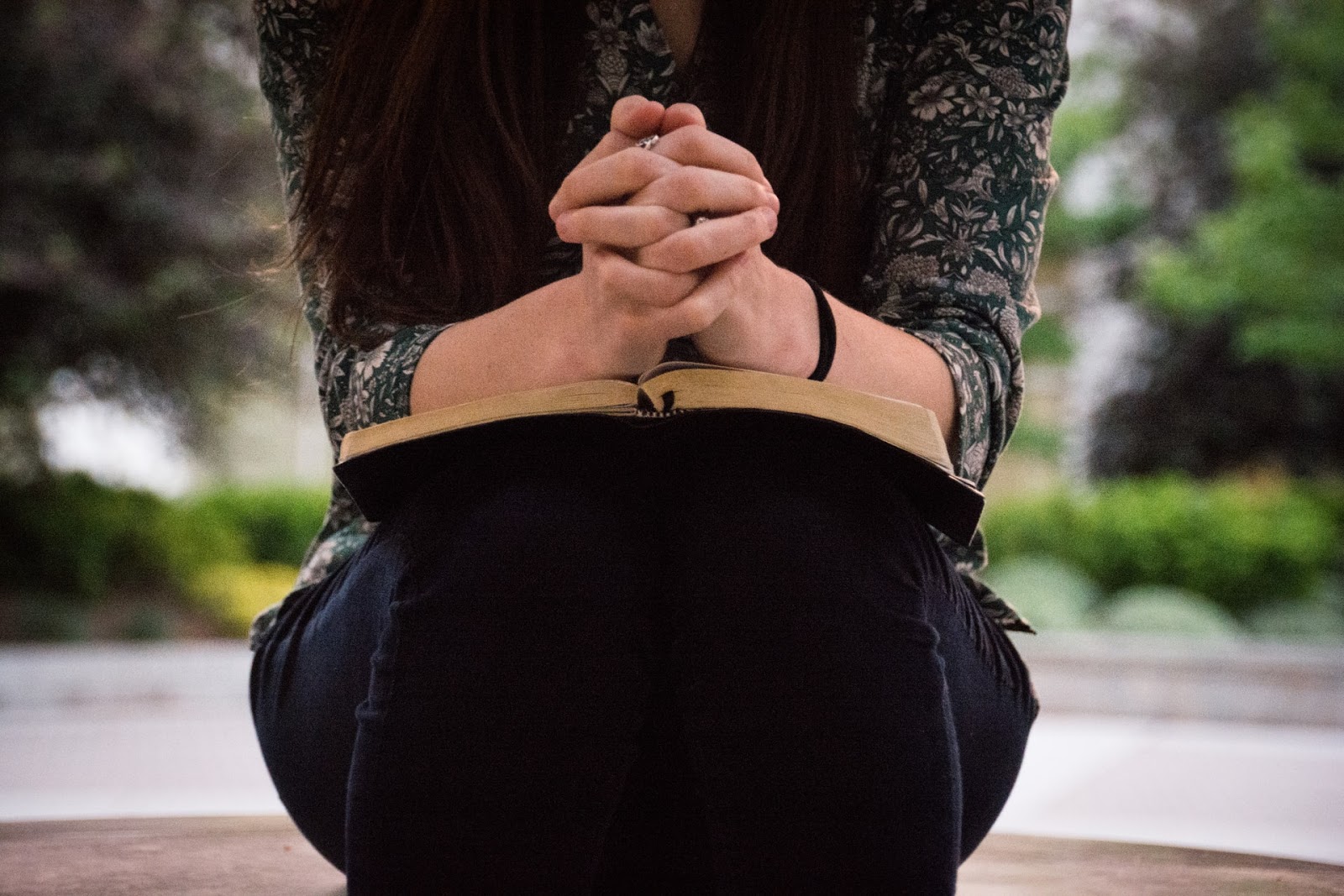 How To Pray: The Only Guide You’ll Need

Learn about how to pray with pray.com