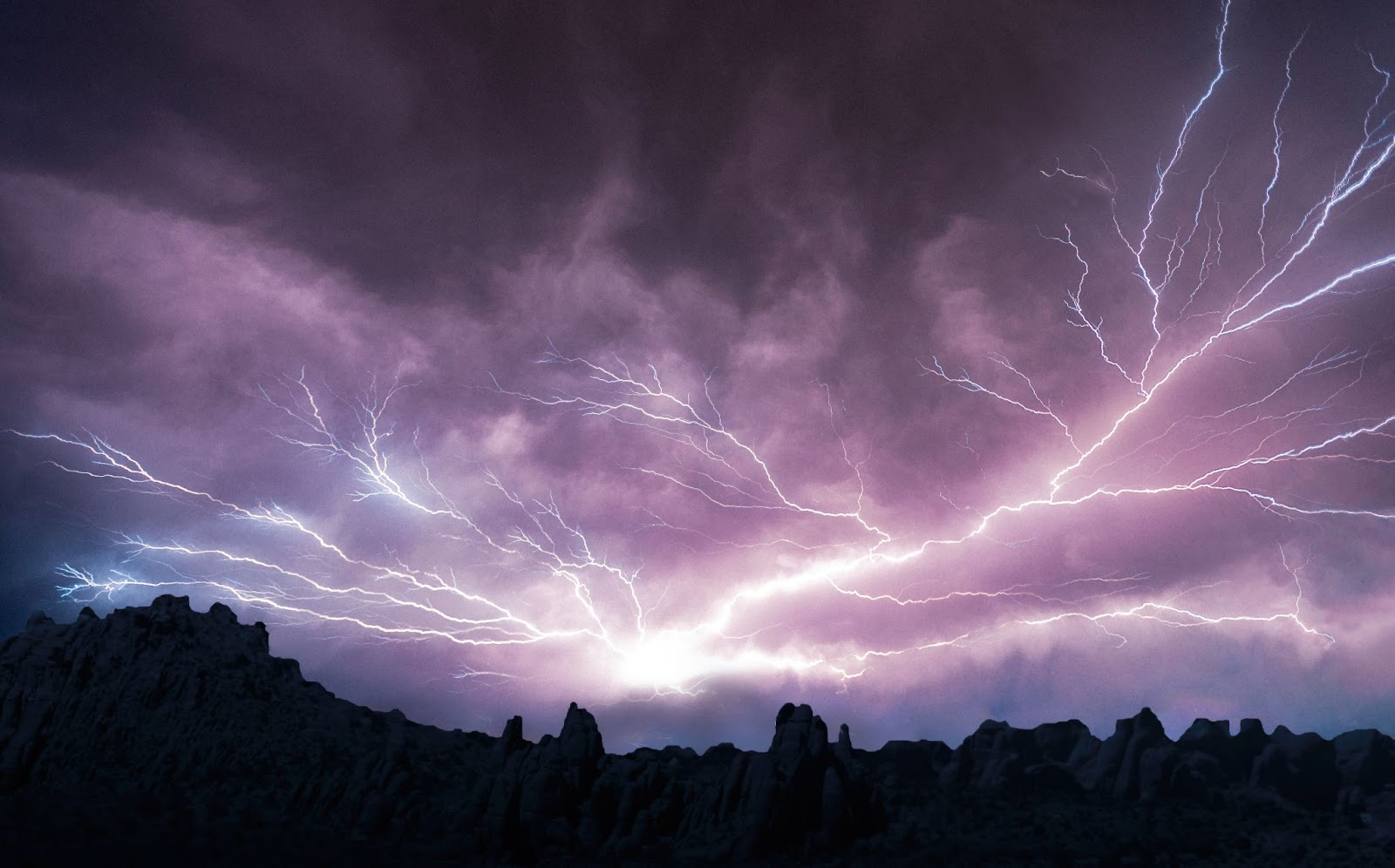 A time of personal turmoil can cause you to feel like you’re undergoing a storm.

While our human nature drives us to feel intense emotions, they’re only aggravated further by the chaotic circumstances around us that are beyond our control. This feeling of being out of control can lead to a strain on our faith in the Lord.

The story of Jesus calming the storm is a direct response to the lack of faith we experience in trying times.

In this article, we’ll talk about the story and significance of Jesus calming the storm.

The story of Jesus calming the storm

The Bible story of Jesus calming the storm is told in the three Synoptic Gospels: Matthew 8, Mark 4, and Luke 8.

Jesus had been teaching one day when He asked His disciples to go with Him to the other side of the sea of Galilee.

“And when he got into the boat, his disciples followed him. And behold, there arose a great storm on the sea, so that the boat was being swamped by the waves, but he was asleep. And they went and woke him, saying, “Save us, Lord, we're perishing.” And he said to them, “Why are you afraid, O, you, of little faith?” Then he rose and rebuked the winds and the sea, and there was a great calm. And the men marveled, saying, “What sort of man is this that even the winds and the sea obey him?”

The story is reminiscent of Jonah's tale in the Old Testament. Both are tales of the importance of unwavering faith in God.

The story consists of only four verses, but it holds a great deal of significance for many people. Fear often creeps into our hearts, just as it did to Jesus' disciples during this storm.

Throughout Jesus' ministry, the disciples witnessed numerous miracles. Being surrounded by all of these miracles, you might expect the men to have been filled with faith. Yet, in their humanity, it became clear that they viewed the storm as more powerful than the miracles of Jesus.

However, Jesus didn't abandon the disciples to drown because of their weak faith. As He calmed the storm, He continued to teach them who He was and exemplified what faith in God was all about.

But Jesus was also a human and took rest breaks frequently. Due to His exhaustion from ministry, Jesus was sleeping during the storm. God's word informs us of the importance of Jesus' humanity.

“Therefore he had to be made like his brothers in every respect, so that he might become a merciful and faithful high priest in the service of God to make propitiation for the sins of the people” (Hebrews 2:17).

As the intercessor between God the Father and us, Christ's humanity qualifies Him to be merciful. Despite being human, Jesus was never overcome by fear. The faith of Jesus in His Heavenly Father was never shaken, and His devotion was always promptly rewarded.

We can follow Christ’s example. Even in the midst of a furious storm, we can turn to God, and He'll teach us because He's merciful forever.

What Jesus calming the storm means to us today

Not many people can say they’ve been on a small boat during a terrible storm. However, many situations in life make you feel like you're caught in the middle of a storm in a slowly sinking boat.

It can be anything from a broken family, the death of a loved one, or a failed relationship. These life events can often lead to our faith being deeply shaken.

The disciples who lived and walked with Jesus weren't always 100% filled with faith, even while witnessing His miracles and hearing His message firsthand.

They were much like us in that respect. But, just as Jesus could save the disciples, He can also rescue us from the storms of everyday life.

When giving the order to go to the other side of the lake, Jesus knew that a storm was approaching. Even though a storm was brewing, He decided to set sail into the sea.

One quick word from Jesus calmed the storm, demonstrating both Jesus' humanity and His deity.

Jesus Christ alone can make the wind and water obey. As a result, the storm subsided, and the sea calmed.

The Heavenly Father never promised that there wouldn’t be storms in our lives. He has instead promised to be with us during the storm.

When we, as God’s children, face trouble, God will never abandon us. As long as we persist through our faith, we'll overcome any of life’s challenges.

There are many Bible verses out there that can help calm the storm in your life:

“I've said these things to you, that in me, you may have peace. In the world, you'll have tribulation. But take heart: I've overcome the world” (John 16:33).

“It is the Lord who goes before you. He'll be with you, he won't leave you or forsake you. Do not fear or be dismayed” (Deuteronomy 31:8).

“Blessed is the man who remains steadfast under trial for when he's stood the test he'll receive the crown of life which God has promised to those who love him” (James 1:12).

No matter what you’re going through, your faith in God will always help you weather the storm. The Lord will never abandon you in your time of need.

You’ve got to have faith

We'll face many storms throughout our lives, but we are never alone in our pain or fear.

As the waves of life loom over us, threatening to crash, we can rest assured knowing He is with us and that He can bring peace into our lives.

A command from the Lord calmed the sea. And so, there's no difference between our own personal storms and the literal one Christ faced. When we ask the Lord for help, a command from Him will calm our own storms.

The faith we place in Christ never goes astray.

For more about Jesus calming the storm, download the pray.com app in the iOS App Store or Google Play.